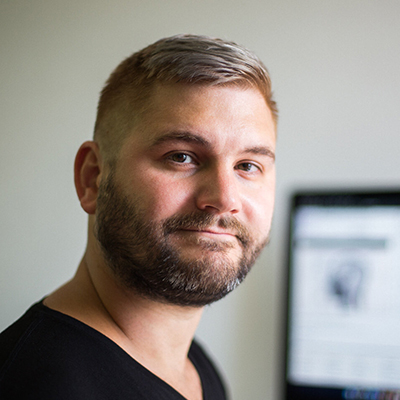 About the Training: Over the past 14 years, William Cox and his colleagues have developed and experimentally tested the bias habit-breaking intervention, which Cox will present in this session. This training equips attendees with a deeper understanding of ways that race bias, gender bias, or other intergroup biases can seep into judgments and behavior unintentionally. The training  also empowers people to reduce the inuence of those biases by teaching a set of concrete evidence-based tools for reducing biases and creating inclusion.

About the Speaker: William Cox’s research all serves the ultimate goal of understanding and reducing the injustice, human suffering, and disparities that arise from stereotyping and prejudice. A key theme throughout his work is understanding fundamental processes at play in stereotyping and bias, especially how neural, cognitive, and cultural processes lead to the perpetuation of stereotypes and biases. His work also serves as a bridge between basic, fundamental science and translational, applied intervention work: he leverages advances in basic knowledge about stereotype perpetuation to develop, test, and rene evidence-based interventions to reduce bias.

Cox received his PhD in social psychology at the University of Wisconsin–Madison. His contributions to basic and translational research on stereotyping and bias reduction were recently recognized by National Institute of General Medical Sciences at NIH in the form of a Maximizing Investigator’s Research Award. His work has been featured several times on NPR and WPR, and has appeared in The New York Times, The Washington Post, CNN, Vanity Fair, and other major outlets.