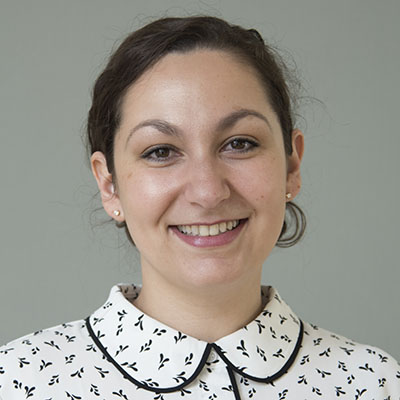 About the Speaker: Elizabeth Atkinson is a Postdoctoral Fellow in the Analytical and Translational Genetics Unit at Massachusetts General Hospital and the Broad Institute, co-advised by Drs. Mark Daly and Ben Neale. Her work seeks to extend neuro-psychiatric genomics to diverse human populations. Specifically, she leverages large-scale DNA sequence datasets and scalable computational techniques to build and deploy tools that improve our ability to study complex neuropsychiatric traits in underrepresented human groups. She also uses these datasets to answer key questions about how evolution has shaped the patterns of variation of human brain genes.

Elizabeth did her PhD at Washington University in St. Louis investigating the genetic basis and evolution of primate cerebral cortex anatomy. She was then awarded an NIH Institutional Research and Career Development Award at Stony Brook University, in which she received structured pedagogy training and examined the genetic diversity of important brain genes across diverse human populations. Her study on the molecular evolution of FOXP2 (Atkinson et al. Cell, 2018) used large global datasets to negate prior evidence for recent selection at the gene, a substantial revision to our textbook understanding of humans’ attainment of language. Currently, Elizabeth is developing a suite of statistical methods, software packages, and analytical resources (Tractor) to allow for the integration of admixed individuals into large-scale psychiatric GWAS.