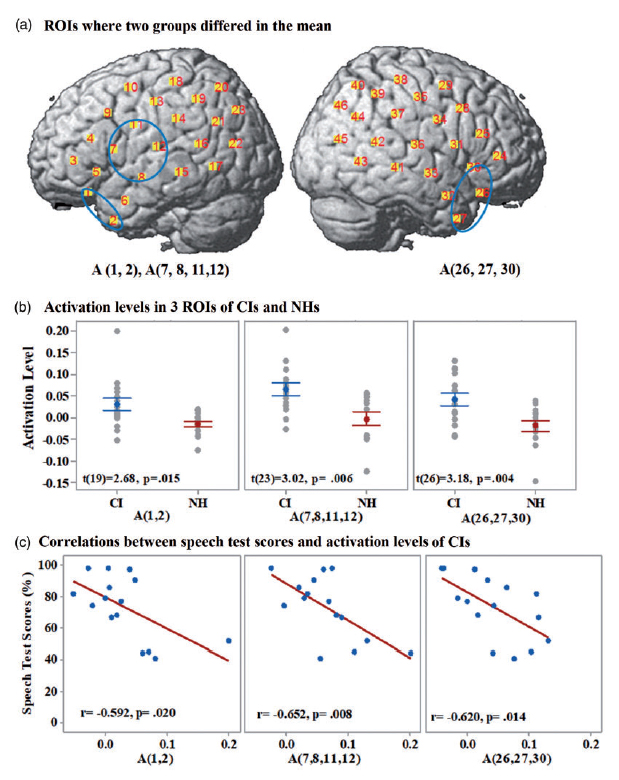 About the Lab: Research in the Litovsky lab focuses on the ability of children and adults to hear in complex auditory environments (e.g., classrooms, restaurants, playgrounds, and “cocktail parties”). We are typically faced with the challenge of interpreting sounds as they reach the ears, learning to ignore echoes and other irrelevant, distracting signals. The brain has specialized circuits that compute sound location and separate important sounds from background noise. We study the contribution of binaural hearing and the limitations that are experienced by people with hearing loss. In particular, we focus on a unique population of people who are deaf and use cochlear implants. In addition to studying spatial hearing, such as sound localization skills and speech understanding in noise, we are interested in cognitive development and its implications for auditory processing. Another aspect of our research focuses on the effect that challenging listening situations has on listening effort, and the amount of cognitive load exerted during psychophysical testing. Finally, our reverse engineering approaches focus on possible ways in which bilateral cochlear implants can be improved by synchronizing the devices across the ears and utilizing novel strategies to stimulate electrodes in the cochlea that restore near-normal binaural hearing.