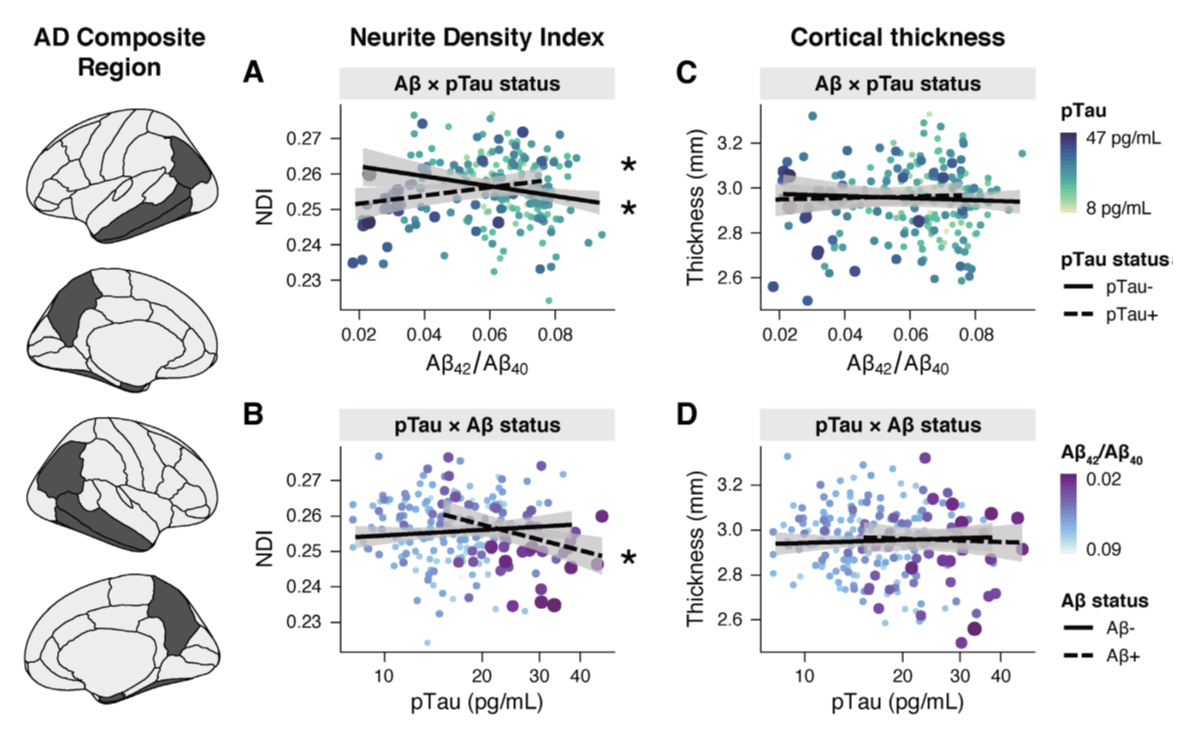 About the Lab: Bendlin’s lab focuses on brain structure and function in middle and late age, especially in people with increased risk of developing AD due to parental family history, genotype and vascular risk factors. Understanding early brain changes in people who may go on to develop AD is expected to lead to earlier diagnosis, prevention, and the development of new therapies for AD. Her current projects use MRI as a tool to understand the effect of risk factors (parental family history, genotype, metabolic syndrome) on brain blood flow and structure. Additionally, she is funded to examine the relationship between cerebrospinal fluid biomarkers and brain structure to learn more about early mechanisms of brain damage in AD.