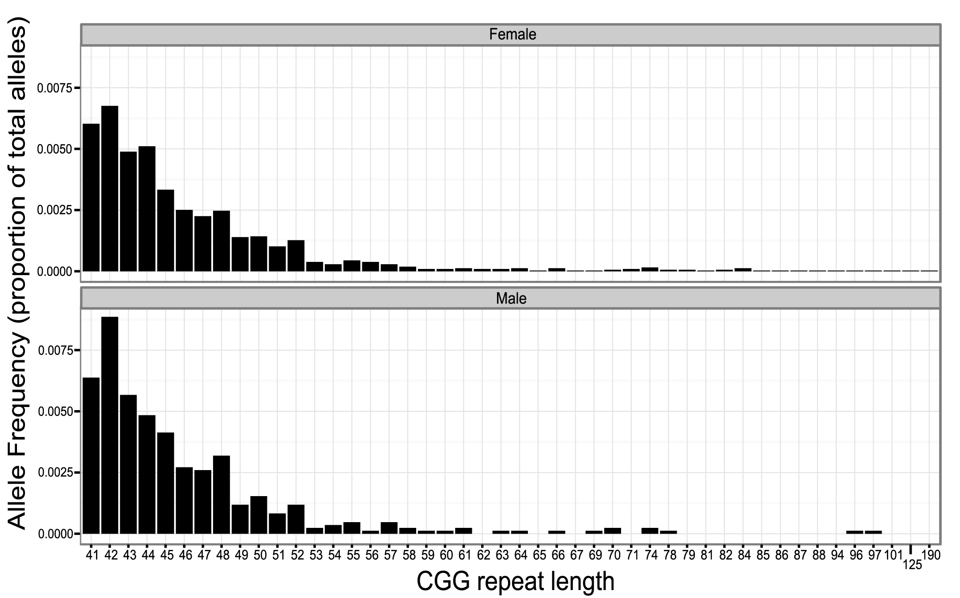 About the Lab: The Lifespan Family Research Program is dedicated to the advancement of knowledge about families who have a member with a disability, with a special emphasis on how these families change over the lifespan. Our program of research currently encompasses three ongoing studies, one focused on autism, another on fragile X syndrome, and on population studies. Previous studies have been directed at other developmental disabilities, such as Down syndrome, severe mental illnesses, women as caregivers, and on families of color.