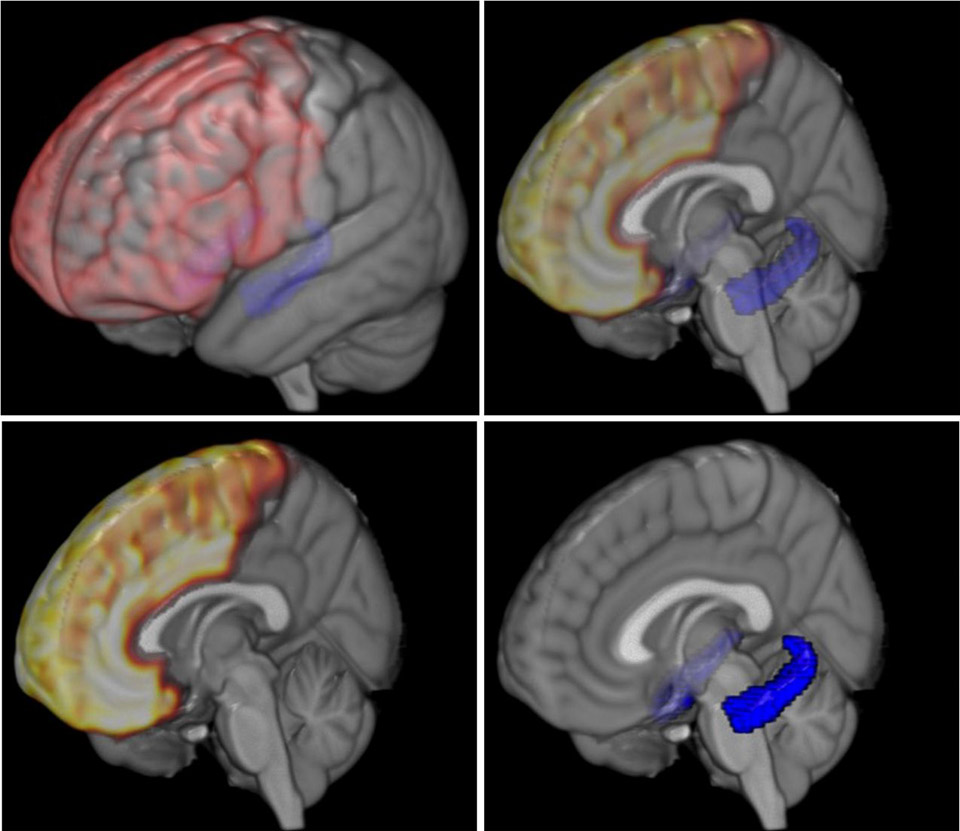 Objective: To determine whether atypical patterns of structural brain development mediate the relationship between household poverty and impaired academic performance.

Design, Setting, and Participants: Longitudinal cohort study analyzing 823 magnetic resonance imaging scans of 389 typically developing children and adolescents aged 4 to 22 years from the National Institutes of Health Magnetic Resonance Imaging Study of Normal Brain Development with complete sociodemographic and neuroimaging data. Data collection began in November 2001 and ended in August 2007. Participants were screened for a variety of factors suspected to adversely affect brain development, recruited at 6 data collection sites across the United States, assessed at baseline, and followed up at 24-month intervals for a total of 3 periods. Each study center used community-based sampling to reflect regional and overall US demographics of income, race, and ethnicity based on the US Department of Housing and Urban Development definitions of area income. One-quarter of sample households reported the total family income below 200% of the federal poverty level. Repeated observations were available for 301 participants.

Exposure: Household poverty measured by family income and adjusted for family size as a percentage of the federal poverty level.

Results: Poverty is tied to structural differences in several areas of the brain associated with school readiness skills, with the largest influence observed among children from the poorest households. Regional gray matter volumes of children below 1.5 times the federal poverty level were 3 to 4 percentage points below the developmental norm (P < .05). A larger gap of 8 to 10 percentage points was observed for children below the federal poverty level (P < .05). These developmental differences had consequences for children’s academic achievement. On average, children from low-income households scored 4 to 7 points lower on standardized tests (P < .05). As much as 20% of the gap in test scores could be explained by maturational lags in the frontal and temporal lobes.

Conclusions and Relevance: The influence of poverty on children’s learning and achievement is mediated by structural brain development. To avoid long-term costs of impaired academic functioning, households below 150% of the federal poverty level should be targeted for additional resources aimed at remediating early childhood environments.

About the Pollak Lab: