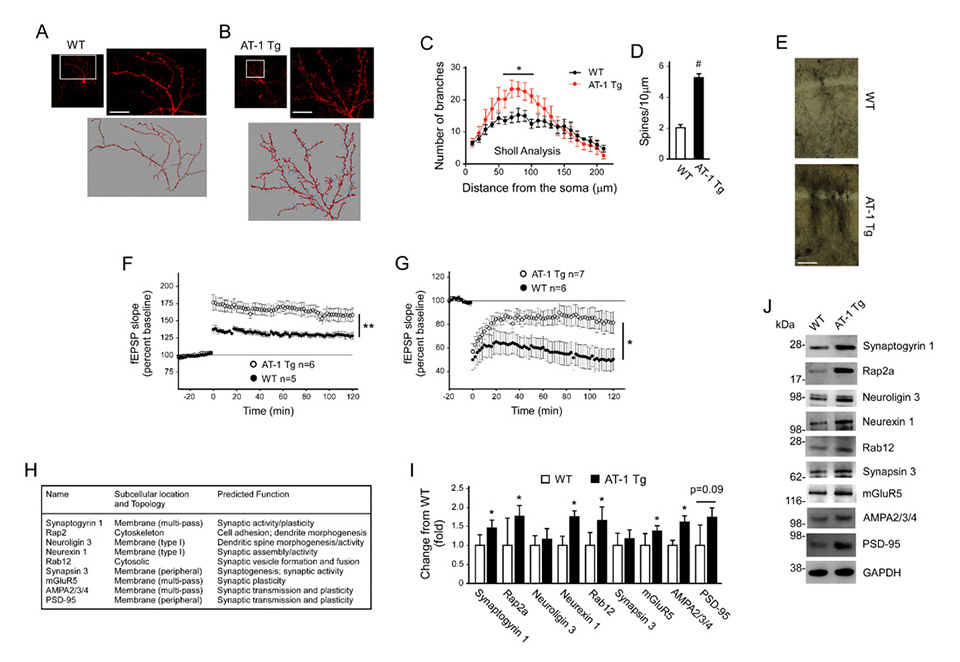 Abstract: The import of acetyl-CoA into the lumen of the endoplasmic reticulum (ER) by AT-1/SLC33A1 regulates Nε-lysine acetylation of ER-resident and -transiting proteins. Specifically, lysine acetylation within the ER appears to influence the efficiency of the secretory pathway by affecting ER-mediated quality control. Mutations or duplications in AT-1/SLC33A1 have been linked to diseases such as familial spastic paraplegia, developmental delay with premature death, and autism spectrum disorder with intellectual disability. In the present study, we generated an AT-1 Tg mouse model that selectively overexpresses human AT-1 in neurons. These animals demonstrate cognitive deficits, autistic-like social behavior, aberrations in synaptic plasticity, an increased number of dendritic spines and branches, and widespread proteomic changes. We also found that AT-1 activity regulates acetyl-CoA flux causing epigenetic modulation of the histone epitope H3K27 and mitochondrial adaptation. In conclusion, our results indicate that increased expression of AT-1 can cause an autistic-like phenotype in mice by affecting key neuronal metabolic pathways.