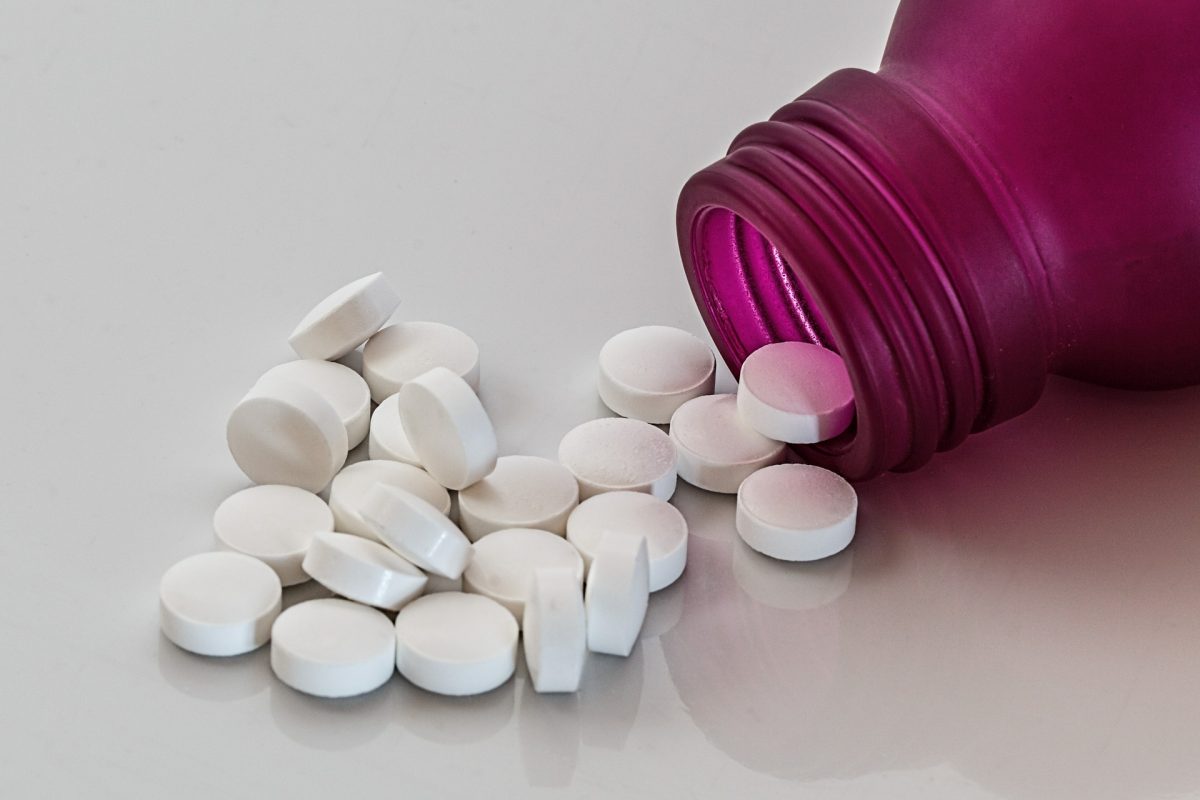 We know enough about methylphenidate – more commonly known as Ritalin – to prescribe it to mediate attention challenges. However, UW researchers aided by Waisman scientists are taking the first steps toward a deeper understanding of how the drug impacts the brain.

Ritalin causes greater functional connectivity between the caudate, a multi-functional deep brain structure, and several other important areas of the brain related to cognition, according to the findings of a collaboration between UW-Madison neuroscience professor Luis Populin and Waisman Center senior scientist Alex Converse.

But we don’t know much more than that, they say.

“Nobody can say: This is what are the consequences for the brains of kids that receive the drug,” Populin says.

Read more about the study here.