A collaborative team of researchers has used next generation sequencing to identify clinically relevant genetic variants associated with a rare pediatric speech disorder. The findings are published in the September 16, 2013 issue of the Journal of Neurodevelopmental Disorders http://www.jneurodevdisorders.com/content/5/1/29.

Childhood apraxia of speech (CAS) is a rare, severe speech disorder that in some patients also affects cognitive, language, and learning processes. 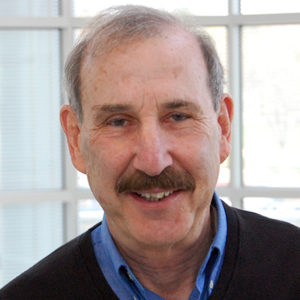 In this study, Elizabeth Worthey, Ph.D., assistant professor of pediatrics (genomic pediatrics and bioinformatics) at the Medical College of Wisconsin, working with Dr. Lawrence Shriberg at the Waisman Center, University of Wisconsin – Madison and their colleagues used whole exome sequencing to search for variants associated with CAS.

Prior studies have identified a few genes associated with CAS.  In this study, ten pediatric patients were sequenced, and in eight of the cases, clinically significant variants associated with CAS were identified. In some cases patients were found to have apparently deleterious variants in more than one gene. The findings both confirmed previous reports of candidate causal genes and identified novel candidate associations.

“This study exemplifies the potential productivity of whole exome sequencing for complex neurodevelopmental disorders such as CAS. The current list price to test individual genes is far in excess of the cost of whole exome, and it is also more time effective to perform these tests concurrently rather than looking at one gene at a time,” said Dr. Worthey.  “It is likely that a significant proportion of patients with complex phenotypes will be found to have deleterious variants in multiple genes; single gene testing would be unlikely to identify such cases.”