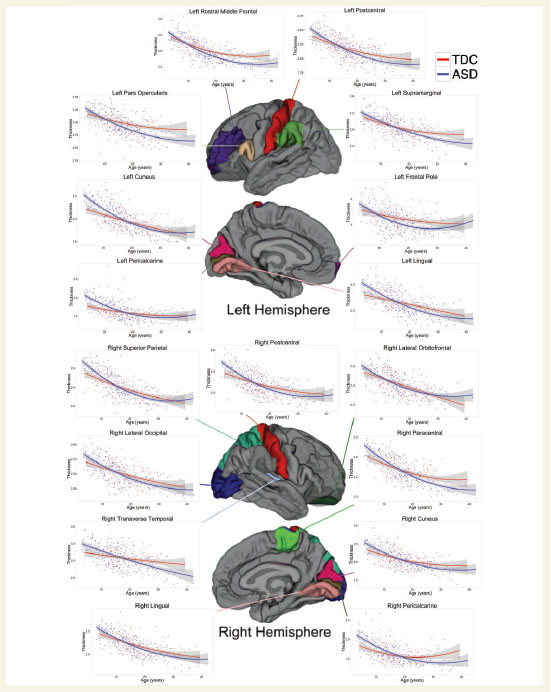 About the Investigator: Lainhart’s research focuses on understanding brain growth, development, and maturation in autism from the prenatal period into adulthood. She leads a multidisciplinary research team that uses high-resolution brain scanning to determine changes in the brain that are specific to autism and linked to clinical symptoms, course, and outcome. The goal of this research is to identify biomarkers of autism that can be used in determining the causes of autism, the brain mechanisms involved, early diagnosis, preventive interventions, and treatment. Lainhart’s research is funded in part by the National Institutes of Mental Health and the Autism Speaks Foundation.