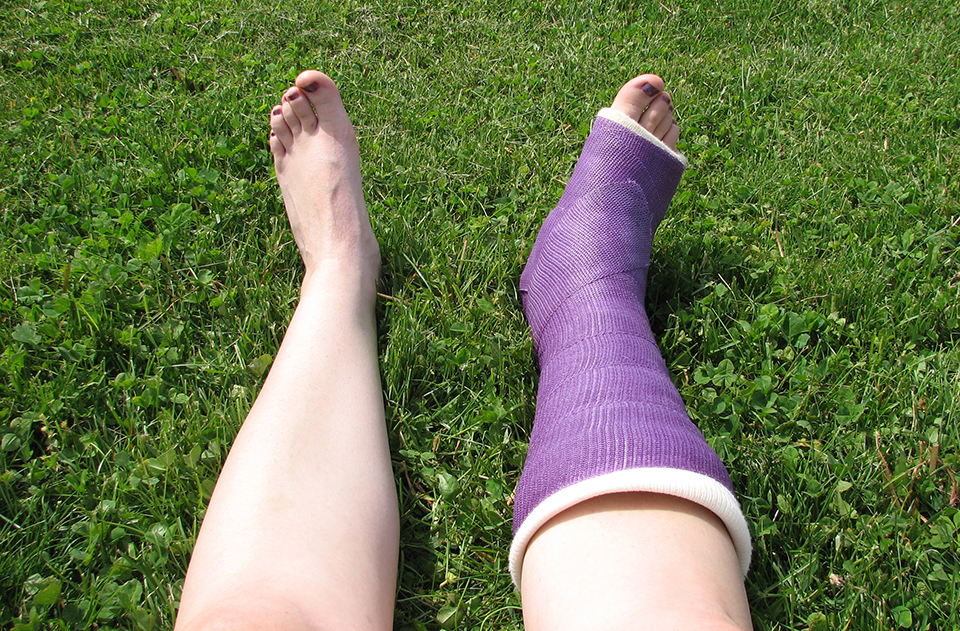 Certain kinds of foods prescribed to manage the rare metabolic disorder phenylketonuria (PKU) could contribute to skeletal fragility seen in many PKU patients, according to a new study by University of Wisconsin-Madison researchers.

Led by Waisman Center and College of Agricultural and Life Sciences investigator Denise Ney and graduate student Bridget Stroup, the study represents the first human clinical trial to compare how different PKU-specific diets affect the bone health of people living with the disease. Skeletal fragility affects 40-to-50 percent of adults with PKU and 33 percent of children with the disease.

Individuals with PKU must adhere to a lifelong diet of medical foods that contain protein but are low in the amino acid phenylalanine. Their bodies are unable to metabolize phenylalanine, so without careful lifelong nutritional management initiated in infancy, it accumulates at high levels in their blood, leading to intellectual disabilities, seizures and other serious health problems.

However, almost all naturally-occurring proteins contain phenylalanine so in order to get enough protein, people with PKU have traditionally eaten medical foods containing synthetic protein substitutes made from amino acids. Still, they often struggle to maintain adequate bone health.

Just over a decade ago, Ney helped develop foods for PKU patients made from a protein called glycomacropeptide (GMP), a natural by-product found in the whey extracted during cheese production. In one study, Ney showed that mice fed GMP-based diets had larger and stronger bones than mice on amino acid-based diets.

“It was a vital clue that there could be a link between amino acid medical foods and the skeletal fragility seen in many PKU patients,” says Ney.

For the current study, published in the Journal of Nutrition and Metabolism, Ney and her research team assigned eight individuals with PKU to a diet of amino acid-based medical foods. Then, these same patients switched to a GMP-based diet.

The researchers found that, compared to when on the GMP diet, PKU patients had higher amounts of calcium and magnesium in their urine while on the amino acid-based diet, which indicated that their bones were leaching elements critical for bone health.

Although the researchers did not directly measure bone breakdown and density in this study, other studies have found that reducing the acid content of diets leads to lower urine-calcium excretion and increased bone density. The findings, Ney says, could help patients with other kinds of metabolic disorders, like maple syrup urine disease. And though the sample size of the study was relatively small, it is typical of rare diseases; Ney hopes to secure additional funding for further study.

Her work carries on a rich legacy of PKU research at the Waisman Center and at UW-Madison. Harry Waisman, after whom the center is named, championed mandatory newborn screening for PKU and dedicated his life to developing treatments for the disorder. Waisman was among the first to show that PKU can be managed by strictly adhering to a low phenylalanine diet.

Today, Ney is working on a larger clinical trial to study the metabolism of calcium and other minerals in PKU patients consuming amino acid­ or GMP medical foods. “We will be looking at bone health, but also other physiological aspects, such as the gut microbiota,” says Ney.

This current study was supported by funding from the FDA Office of Orphan Products Development, the Department of Health and Human Services, and the National Center for Advancing Translational Sciences. Other authors include Emily Sawin, Sangita Murali, Neil Binkley and Karen Hansen, all at UW–Madison.

This story first appeared on the UW-Madison News site.