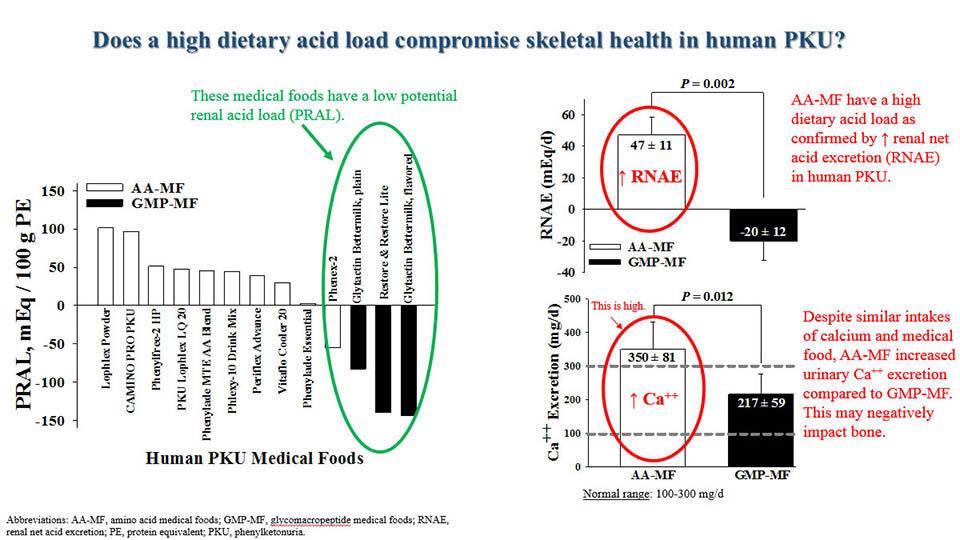 About the Lab: The Ney research group has conducted studies in individuals with PKU that establishes the acceptability and safety of foods made with the whey protein, glycomacropeptide, in the nutritional management of PKU. PKU is a genetic disorder caused by deficiency of the hepatic enzyme phenylalanine hydroxylase that converts the essential amino acid phenylalanine to tyrosine. To prevent brain damage and cognitive impairment, individuals with PKU must follow a lifelong, low-phenylalanine diet that is restricted in natural foods and requires ingestion of a bitter-tasting amino acid formula. Glycomacropeptide (GMP) is uniquely suited to the PKU diet because it is the only known dietary protein that contains only trace amounts of phenylalanine. Low-phenylalanine food products made from GMP provide a palatable and acceptable alternative to the amino acid formulas currently required in the PKU diet.