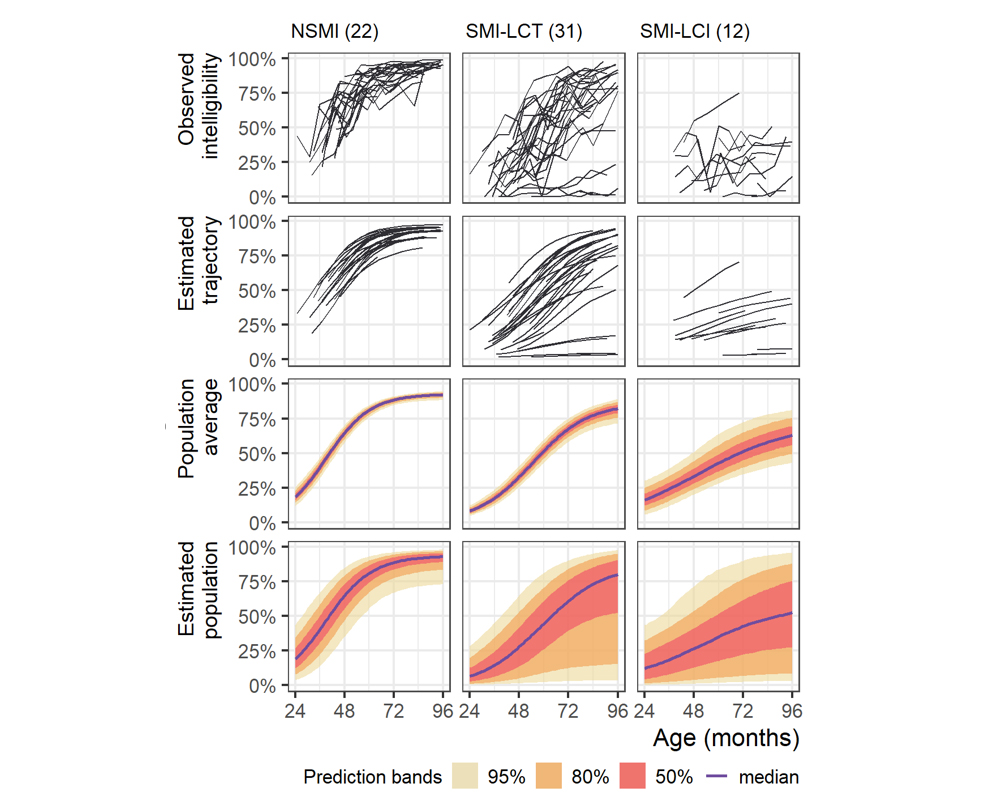 Title: Longitudinal growth in intelligibility of connected speech from 2 to 8 years in children with cerebral palsy: A novel Bayesian approach

About the Lab: Katherine Hustad is professor of Communication Sciences and Disorders. Her research examines speech and language development in children with cerebral palsy, with a focus on improving treatment decision-making, clinical outcomes, and quality of life. Visit the Wisconsin Intelligibility, Speech, and Communication (WISC) Lab for more information.