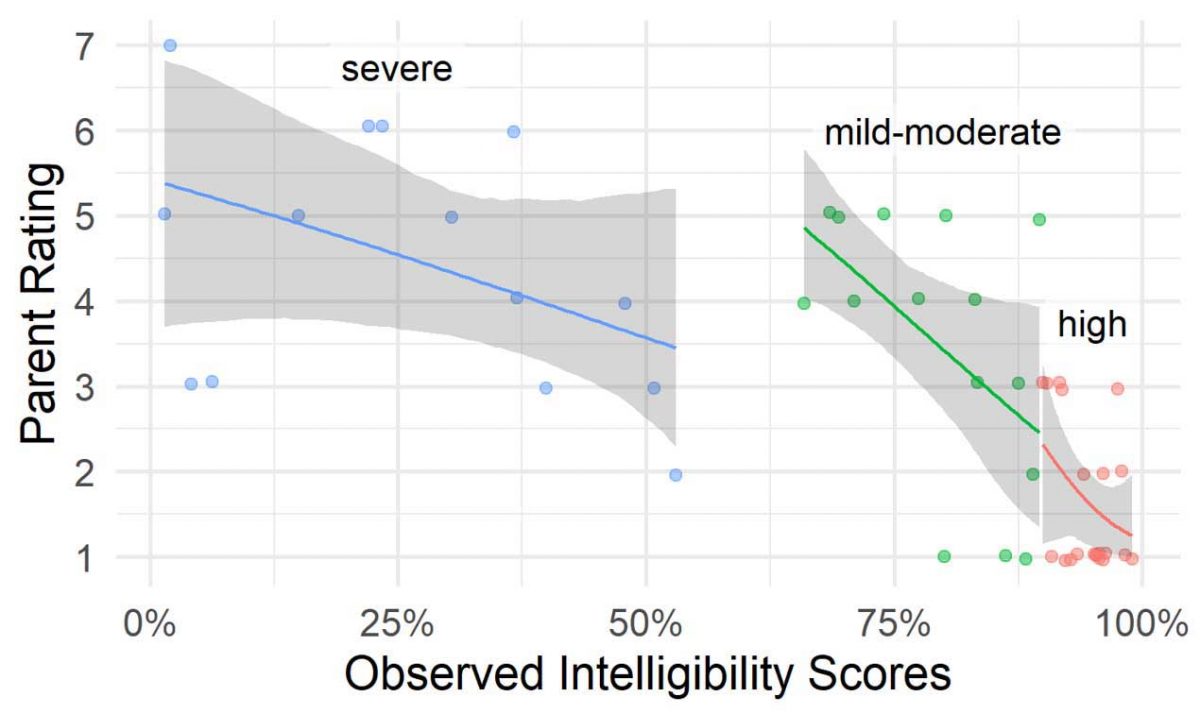 Title: Validity of parent ratings of speech intelligibility for children with cerebral palsy

About the Lab: Katherine Hustad is Professor and Chair of Communication Sciences and Disorders.  Her research examines speech and language development in children with cerebral palsy, with a focus on improving treatment decision-making, clinical outcomes, and quality of life.  Visit the Wisconsin Intelligibility, Speech, and Communication (WISC) Lab for more information.  https://kidspeech.wisc.edu/ 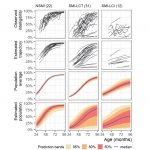 The aim of the study was to examine longitudinal growth in intelligibility in connected speech from 2 to 8 years of age in children with cerebral palsy. 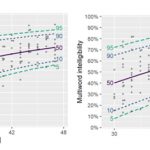 We sought to establish normative growth curves for intelligibility development for the speech of typical children as revealed by objectively-based orthographic transcription of elicited single word and multiword utterances by naïve listeners. 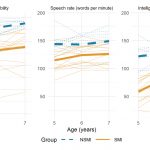