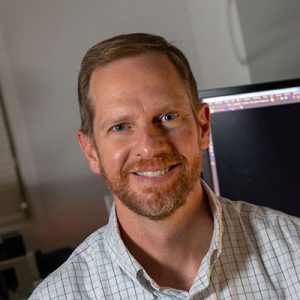 The E. Matilda Ziegler Foundation for the Blind, Inc. recently announced grant recipient winners of $960,000 for basic research into blinding eye diseases. The awards are each $80,000 a year for three years. Four award recipients were selected from an invited group of 24 candidates.

Gamm is an investigator in the Waisman Center’s Stem Cell Research Program, and an assistant professor in the department of Ophthalmology and Visual Science at the University of Wisconsin School of Medicine and Public Health, Madison, WI

The E. Matilda Ziegler Foundation for the Blind, Inc. was founded in New York City in 1907 by Electa Matilda Ziegler (1841-1932), the mother of a blind son. Members of the Ziegler and Steinkraus families continue to run the Foundation, located in Darien, CT. In 1985, the Foundation expanded its focus to an invitational grants program for basic research in vision, forming a

Scientific Advisory Committee of prominent scientists in vision research led by Professor Marvin Sears, MD, founder and former chair of the Department of Ophthalmology and Visual Science, Yale School of Medicine. The Committee searches world wide for scientists, invites candidates, reviews research proposals, and presents the selected winners to the directors of the Foundation. The Foundation plays an important role in advancing scientific research for the amelioration of the condition of the blind.