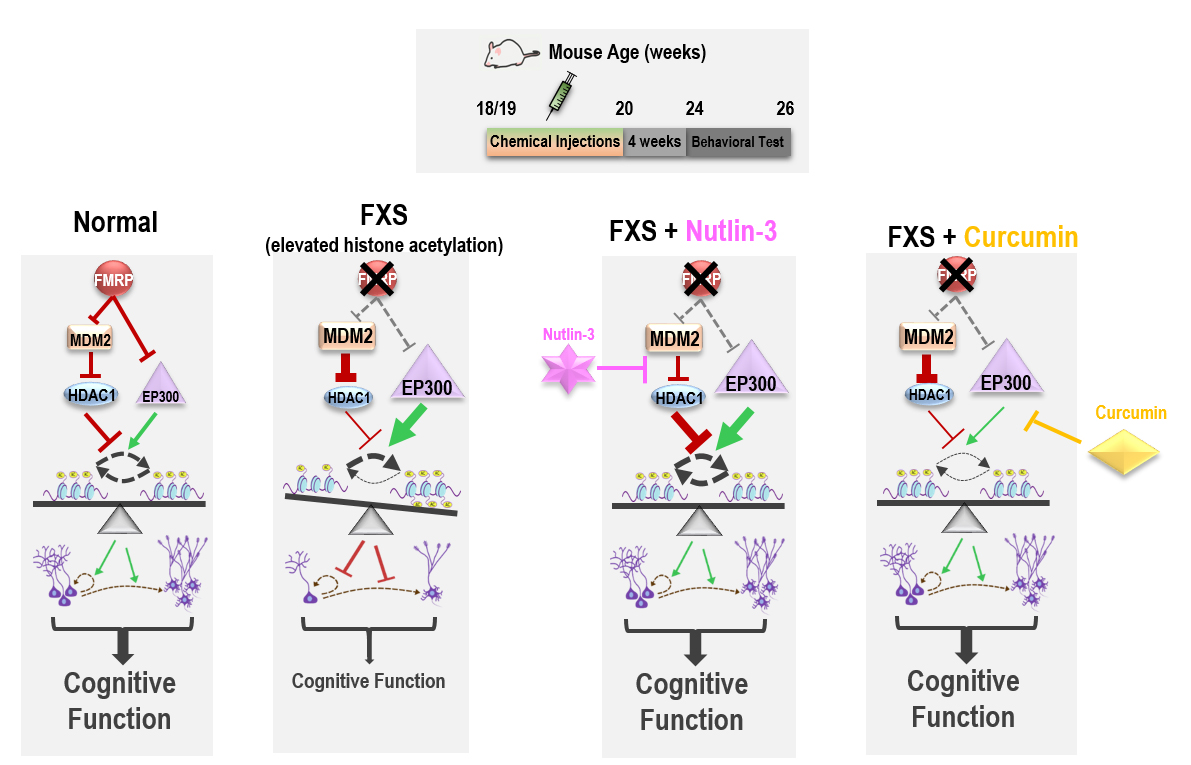 About the Lab: Research in the Zhao laboratory focuses on understanding the molecular mechanisms that regulate neural stem cells and neurodevelopment with the goal of applying this knowledge for the treatment of neurological disorders and injuries. Neurodevelopmental disorders are a highly heterogeneous constellation of disorders, both in terms of etiology and clinical manifestations. Using neural stem cells as model systems, the lab is investigating the molecular mechanisms that regulate neuronal development during the postnatal period and their implications in human neurodevelopmental disorders such as Rett syndrome, autism, and fragile X syndrome.