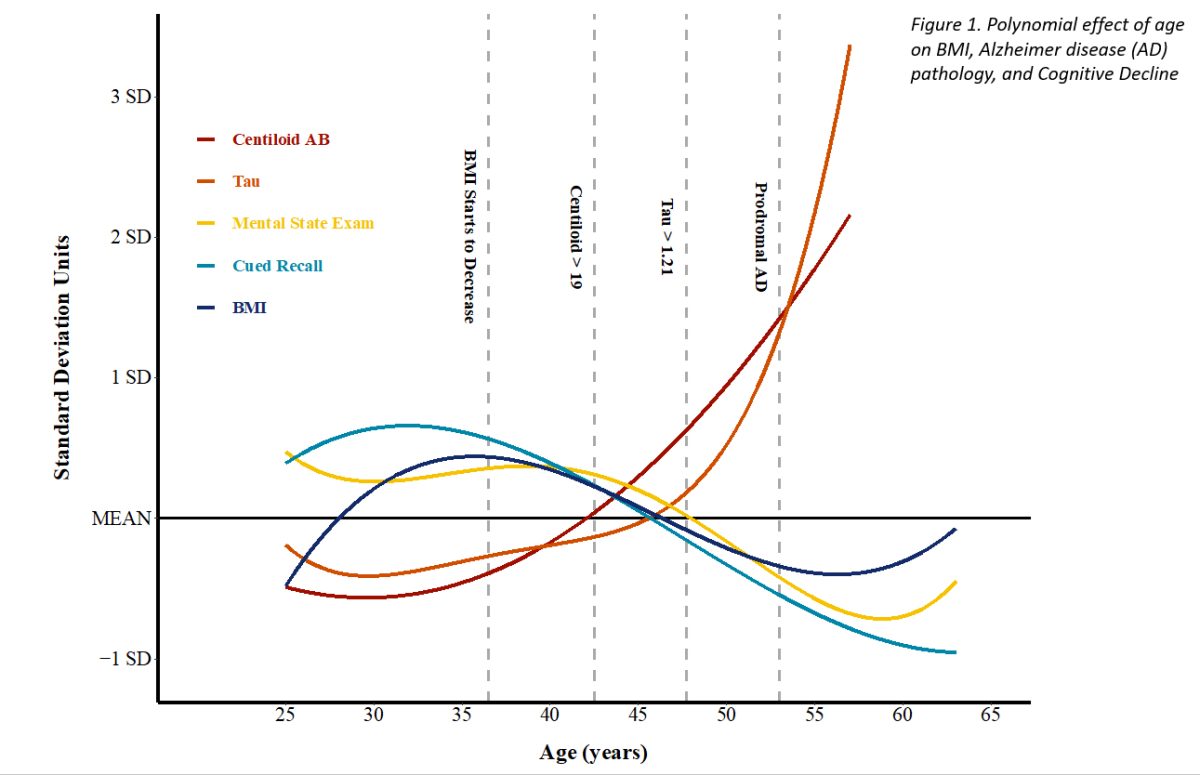 Title: The Trajectory of Weight Loss relative to Alzheimer’s Disease in adults with Down syndrome

Legend: The figure shows the estimated age-trajectory of body mass index (BMI) in relation to biomarkers of Alzheimer’s Disease pathology ( PET Aβ and tau PET), and cognitive decline (mental status exam and modified Cued Recall Test). The dashed vertical lines indicate the average age of a decline in BMI, threshold for elevated Aβ and tau, and the average age of mild cognitive impairment. The sample included a large cohort (N = 262) of adults with Down syndrome enrolled in the Alzheimer’s Biomarker Consortium-Down syndrome (ABC-DS).

Abstract: People with Down Syndrome (DS) are at high risk for Alzheimer’s disease (AD) because of their unique biology and provide an unparalleled opportunity to develop biomarkers of preclinical AD. Reliable biomarkers of preclinical AD enable new options for intervention and promote health for people with DS and in the general population. The Alzheimer Biomarker Consortium-Down Syndrome (ABC-DS) Consortium is on ongoing, multi-site study with the goals of identifying cognitive, blood, CSF, and neuroimaging biomarkers for predicting the onset and progression of AD in DS. Components of the ABC-DS study include investigations of lifestyle factors, neuroimaging biomarkers and neuropathological features in DS related to AD.

Victoria Fleming (USA) presented a study examining the relationship between body-mass-index (BMI) and AD in DS.  In midlife, a BMI over 25 is associated with an increased risk of AD, while unintentional weight loss or reduced BMI in older adults has been linked to cognitive decline and diagnosis of AD dementia. These findings have led many to view unintentional weight loss as part of preclinical AD. Using the Cued Recall Test (CRT) and the Down Syndrome Mental Status Exam (DSMSE) as indices for cognitive functioning, models were examined to assess associations with PET-measured amyloid (Ab) and tau burden. Results revealed that weight began to decline during the late 30s, and adults with DS who were Aβ+ evidenced greater weight loss across the time points (16 to 20 months) compared to the Aβ- group, after controlling for age. The presence of tau also revealed an association with BMI. Greater decline in the DSMSE was associated with greater weight loss in those who were Aβ+/tau-. These findings have implications for clinical AD interventions and suggest that weight loss could be an important early symptom of AD in DS.

About the Lab: The Hartley Lab examines the individual resources and family contexts underlying positive well-being in individuals with developmental disabilities and their families. 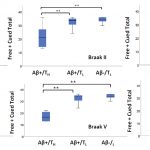 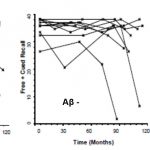 There is a critical need to identify measures of cognitive functioning sensitive to early Alzheimer's disease (AD) pathophysiology in Down syndrome to advance clinical trial research in this at-risk population. The objective of the study was to longitudinally track performance on cognitive measures in relation to neocortical and striatal amyloid beta (Aβ) in non-demented Down syndrome. 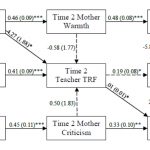 Family research in the field of ASD has focused on describing the impact of child challenges on parents, usually mothers, and given little attention to the ways in which mothers and fathers reciprocally influence the development of the child with ASD.